TouchPal FunMoji and vivo V9 have swept through Southeast Asia

Mountain View, California — Vivo officially launched the new vivo V9 mobile phone overseas in Thailand. In April, vivo has held V9 conferences in over ten South-East Asian countries including India, the Philippines, and Indonesia. The cooperation between the V9 and TouchPal shows that vivo will continue its efforts in the field of artificial intelligence and become the leader in mobile phones. 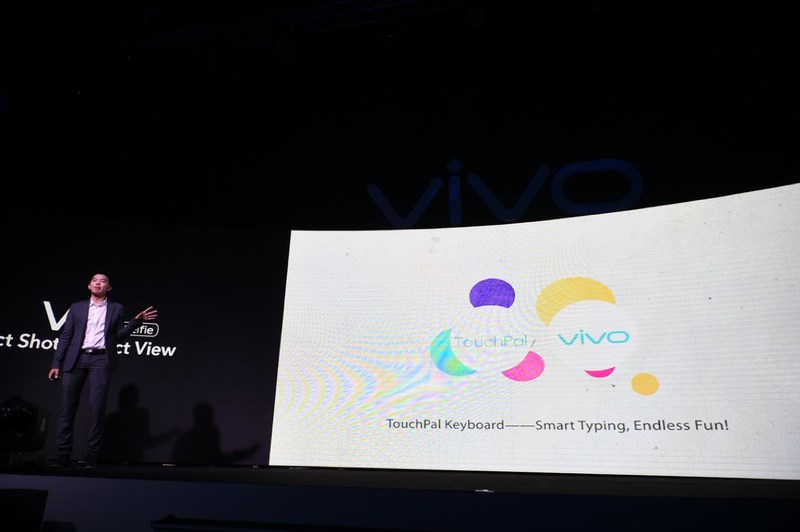 During the first V9 conference in Thailand, vivo Thailand’s project manager demonstrated how vivo FunMoji uses a phone’s front camera and microphone to accurately capture changes in users’ facial expression and voice, creating cute ten second 3D animated expressions. FunMoji will track and record movement and voices in real time. After users finish recording their FunMoji, they can send it to their friends through various messaging apps including WhatsApp, Facebook Messenger, LINE, Viber, WeChat, and more.

To start using FunMoji in a conversation, click on the emoji icon at the top right of your keyboard. Select one of the four emoji styles and start recording by pressing the red button. You can record up to 10 seconds. Press the same button again to finish creating your FunMoji. Hit “Share” to send your new FunMoji to your friends and family. 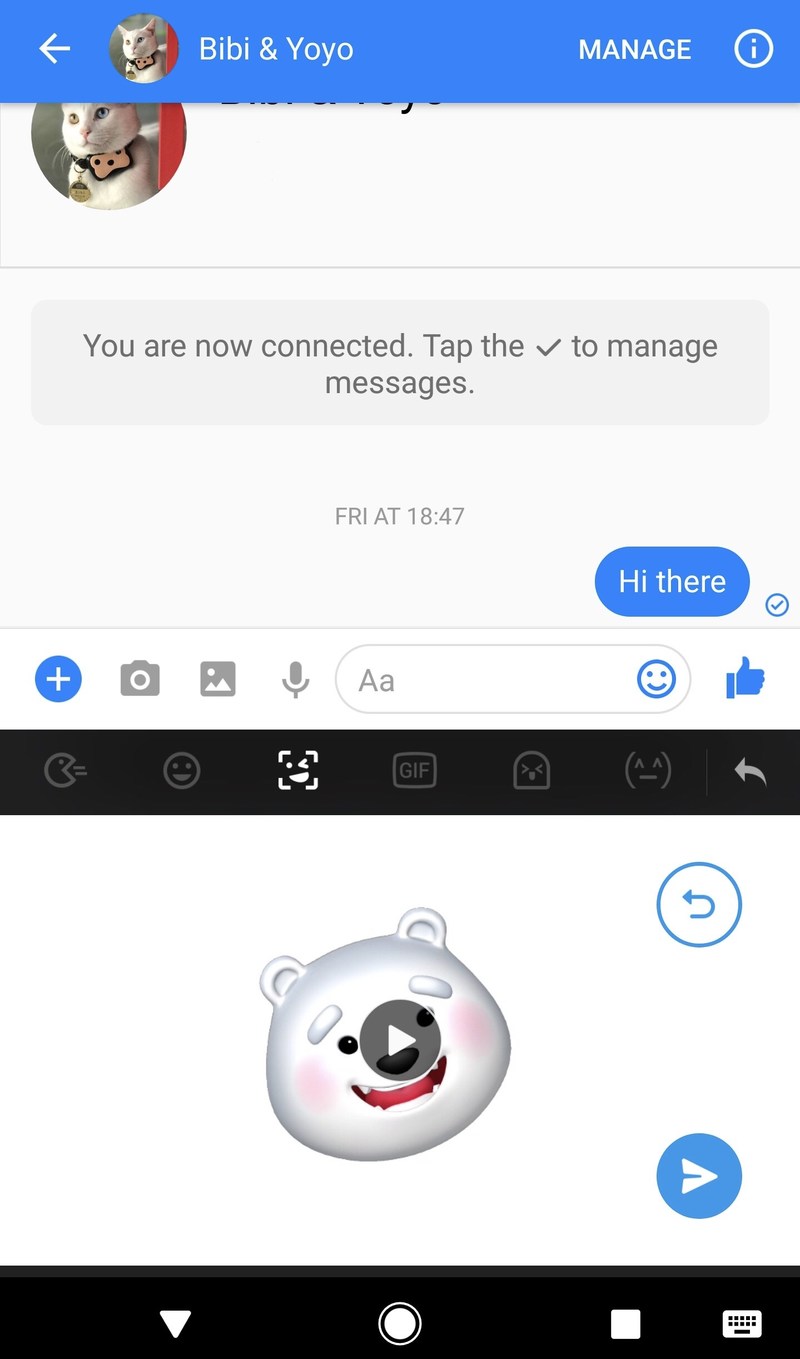 TouchPal’s exclusive technology for the V9 makes it different from the Animoji and AR emoji feature in the iPhone and Samsung S9 respectively. Because TouchPal’s AR emoji feature is integrated within the keyboard itself, users can access it instantly for any conversation, making chatting more fun and interesting. With the support of apps like WhatsApp, Facebook Messenger, LINE, Viber, and Wechat, TouchPal has effectively utilized technology to improve the lives of its users.